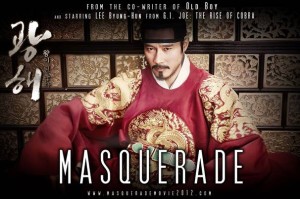 Despite the innumerable culinary jewels in Los Angeles’s extraordinary Koreatown, few restaurants specialize in the cuisine of the royal court, which was distinguished not only by its sophistication and delicacy, but also by the ritualized, multi-course manner in which it was served.  Recreating these elaborate meals by reaching back to the Kaesong Era of the Koryo Dynasty (918-1392) is YongSuSan (the Korean characters translate as “dragon water mountain”), a restaurant that offers diners the chance to experience a meal fit for palace royalty with multiple tiers of elaborate banquet fare.

Many of these dishes can be seen in Masquerade (2012), a critically lauded and commercially successful South Korean costume drama that speculates that during fifteen days missing from the Annals of the Joseon Dynasty during King Gwanghae’s reign (1574-1641), he replaced himself with a double until he could determine which rogue faction in his court was attempting to poison him.  The film stars Lee Byung-hun in dual roles as King Gwanghae and clownish acrobat Ha-sun, who, despite his initial reluctance, eventually uses his new powers to provide greater security for the peasantry and less costly tithes to the rulers of the neighboring Ming Dynasty.

Politics and court intrigue aside, the film spends ample time on Ha-sun’s meals as King Gwanghae, which appear on screen as lustrous and appetizing as they are in real life: pat jook, a delicious red-bean porridge which reminds Ha-sun of his childhood, ttduk, or sweet Korean glutinous rice cakes, Jap-chae, a delicate dish of glass noodles with symmetrical slivers of vegetables and beef, and a variety of banchans, or small plates of seasoned vegetables and meats that accompany rice.

These dishes and more can be found at YongSuSan, which, in addition to pat jook, makes an earthy hobak jook, or pumpkin porridge, that begins nearly every meal.  More opulent standouts amongst the many possible courses include gye ja che, strands of jelly fish with slivers of asian pear and cucumber in a mustard dressing, chung po mook, a jellied pasta of mungbeans marinated and mixed with beef and mushrooms and sprinkled with crushed seaweed, and perhaps the king of Kimchi, Kaesong Bo Sam Kimchi, a globe of cabbage meticulously remolded leaf by seasoned leaf and stuffed with seasonal delicacies, such as chestnuts.

The enjoyment of this refined cuisine is heightened by the lush atmosphere, which reinforces the feeling of royal treatment with servers in traditional garb (hanbok) and private dining rooms that would not seem out of place in a Korean palace.

For the full noble experience, we recommend gathering a group on the larger size (8-10) to enjoy the widest range of courses, and after the banquet, lounging on the floor Korean style with friends in front of the widest possible screen to enjoy Masquerade, considered by many critics to be Korea’s best recent period drama, preferably while sipping ice cold the most delicious of Korean royal punches: sikhye, a sweet, delicate, fermented rice drink which aids in digestion…sprinkled with pine nuts, of course.

One of the few Koreatown restaurants to specialize in ancient royal cuisine with an emphasis on banquet menus.

Bustling at peak hours, with a noisy central dining area, but banquet rooms are relatively serene.

Most Korean markets have several commercial brands in their canned beverages section.  We think that Yakult Sikhye, in cute little yellow cans, is tops.  Serve cold. 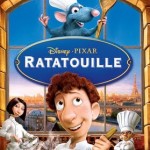 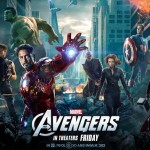 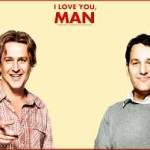 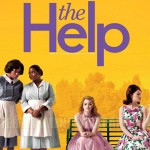 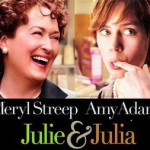