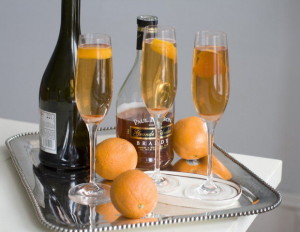 James Bond without his martini? “The Big Lebowski” dude without his White Russian? Unthinkable.

You won’t see any “Best Supporting Drink” in this year’s Academy Awards ceremonies, but cocktails play a major role in movies, serving as props, symbols and reflections of what’s going on behind the scenes.

Recipes included with this story: Blood and Sand; Pink Champagne.

“The thing about cocktails, is they’re about what’s going on in time and the media and actually they create a timeline,” says Cheryl Charming, a New Orleans-based bar manager who tracks the history of movie drinks on her website, MissCharming.com.

Click here for Oscars 2014 Food: Cocktails by Michelle Locke via The Associated Press 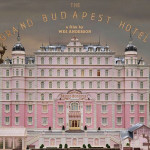 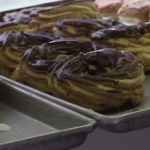 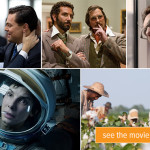 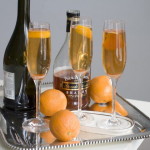 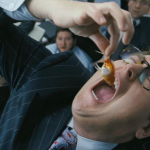 More Around the Web